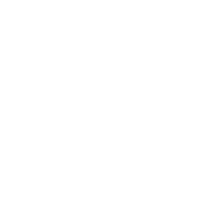 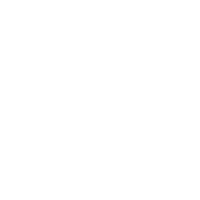 Euromarine charter fleet is located on pier E. In the marina premises there is an exchange office, a coffee bar, an aperitif bar, a restaurant, a pub, a tennis court, a swimming pool, sanitary facilities (toilets and showers), laundry, a small shopping centre, a nautical equipment shop, a service station and a parking place. All berths are equipped with water and electricity ports. Fuel station is in the marina area, approximately 500 meters away. 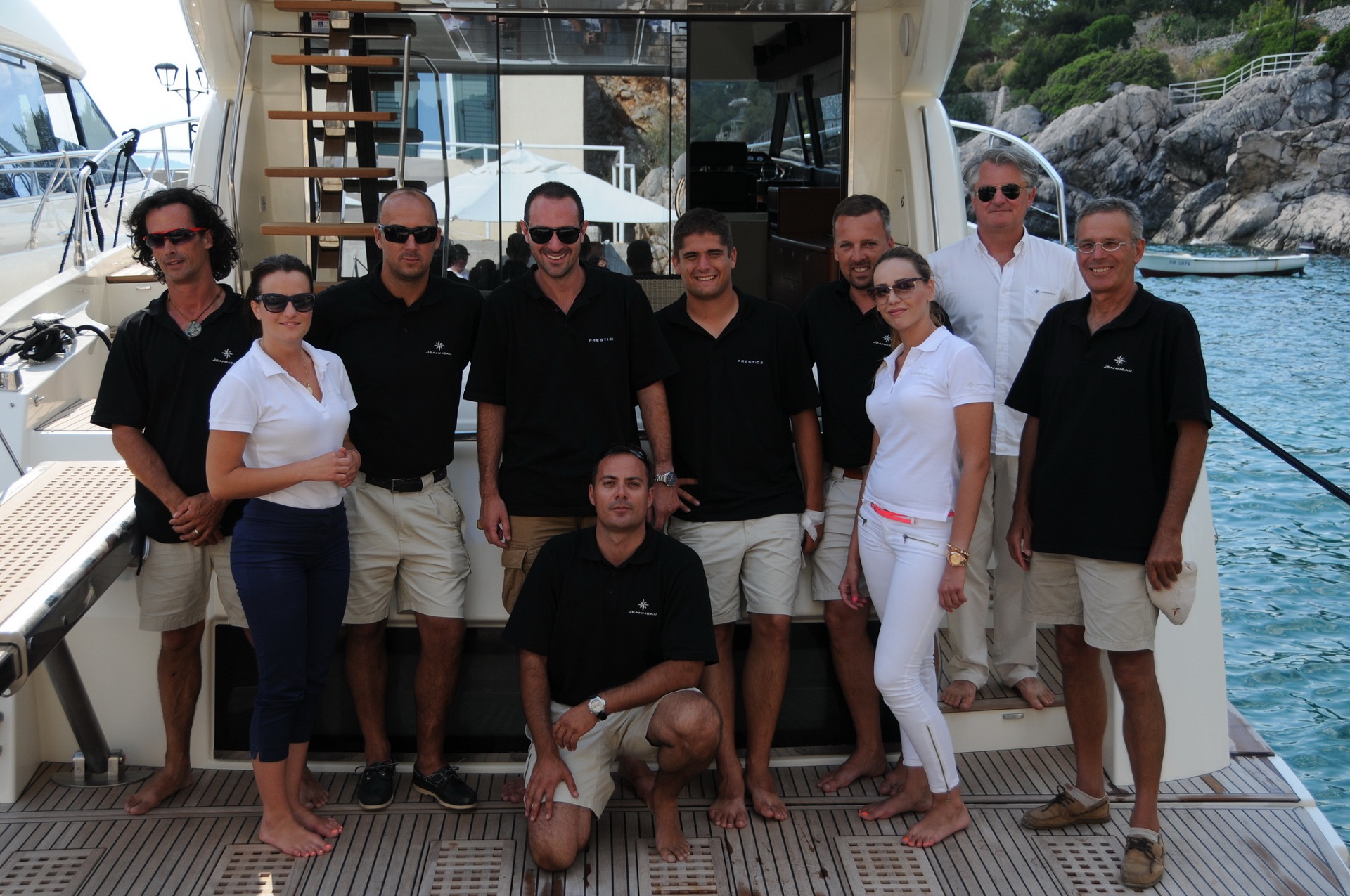 Dubrovnik (Italian: Ragusa), is a Croatian city on the Adriatic in the extreme south of Dalmatia, positioned at the terminal end of the Isthmus of Dubrovnik. It is one of the most prominent tourist destinations on the Adriatic, a seaport and the center of Dubrovnik-Neretva county. Its population was 43,770 in 2001 down from 49,728 in 1991. In 1979, the city of Dubrovnik joined the UNESCO list of World Cultural Heritage Sites.

The prosperity of the city of Dubrovnik has always been based on a maritime trade. In the Middle Ages, as the Republic of Ragusa, also known as the fifth Maritime Republic (together with Amalfi, Pisa, Genoa and Venice), it became the only eastern Adriatic city-state to rival Venice. Supported by its wealth and skilled diplomacy, the city achieved a remarkable level of development, particularly during the 15th and 16th century. Although demilitarized in 1970s with a purpose to prevent it from war devastation forever, in 1991 after the disintegration of Yugoslavia it was besieged by Serb-Montenegrin forces for 7 months and heavily damaged by bombing.

Historical lore indicates that Ragusa (Dubrovnik) was founded in the 7th century on a rocky island named Laus, which provided shelter for Dalmatian refugees from the nearby city of Epidaurus. The Roman-Dalmatian founders were escaping from the Slavic invasions.

Another theory appeared recently, based on a new archaeological excavations. New findings (a Byzantine basilica from the 8th century and parts of the city walls) contradicts the traditional theory. The size of the old basilica clearly indicates that there was quite a large settlement at that time. There is also increasing support in the scientific community for the theory that major construction of Ragusa took place during B.C. years. This "Greek theory" has been boosted by recent findings of numerous Greek artifacts during excavations in the Port of Dubrovnik. Also, drilling below the main city road has revealed natural sand, which contradicts the theory of Laus (Lausa) island.

Between the 14th century and 1808 Ragusa ruled itself as a free state. The Republic had its peak in the 15th and 16th centuries, when its thalassocracy rivalled that of the Republic of Venice and other Italian maritime republics. Italian and Venetian would become important languages of culture and trade in the Republic of Ragusa. The Italian language replaced Latin as official language of the Republic of Ragusa from 1472 until the end of the republic itself. At the same time, due to a peaceful cohabitation with the Slavic element and the influence of the Italian culture on this, during the Renaissance Ragusa became a cradle of the Croatian literature.

The prosperity of the city of Dubrovnik has always been based on maritime trade, with the help of skilled diplomacy, Ragusa merchants travelled lands freely, and on the sea the city had a large fleet of merchant ships (argosy) that travelled all over the world. From these travels they founded some settlements, from India to America, and brought parts of their culture and vegetation home with them. One of the keys to success was not conquering, but trading and sailing under a white flag with the word freedom (Latin: Libertas) prominently featured on it. That flag was adopted when slave trading was abolished in 1418. 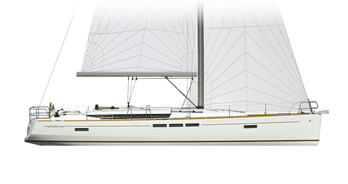 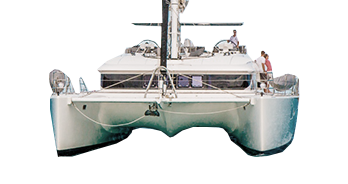 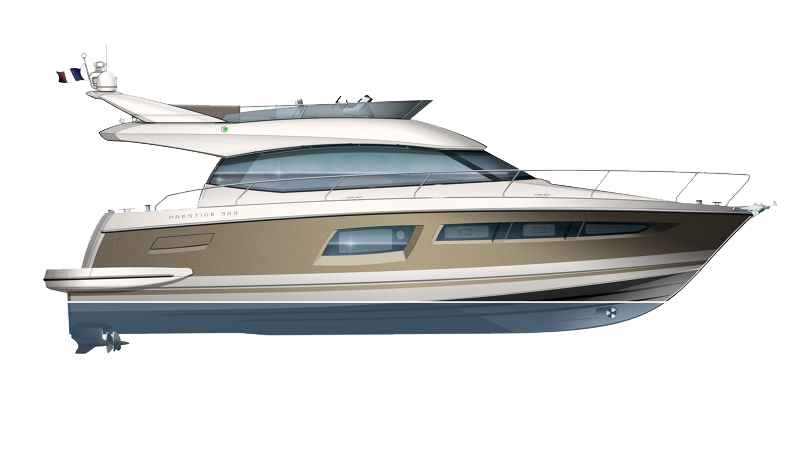